Half of 12-17 year olds have never sent a personal letter to friends or family in their lifetime!

As WeTransfer research reveals that 117,331 confess it’s because they don’t know how to 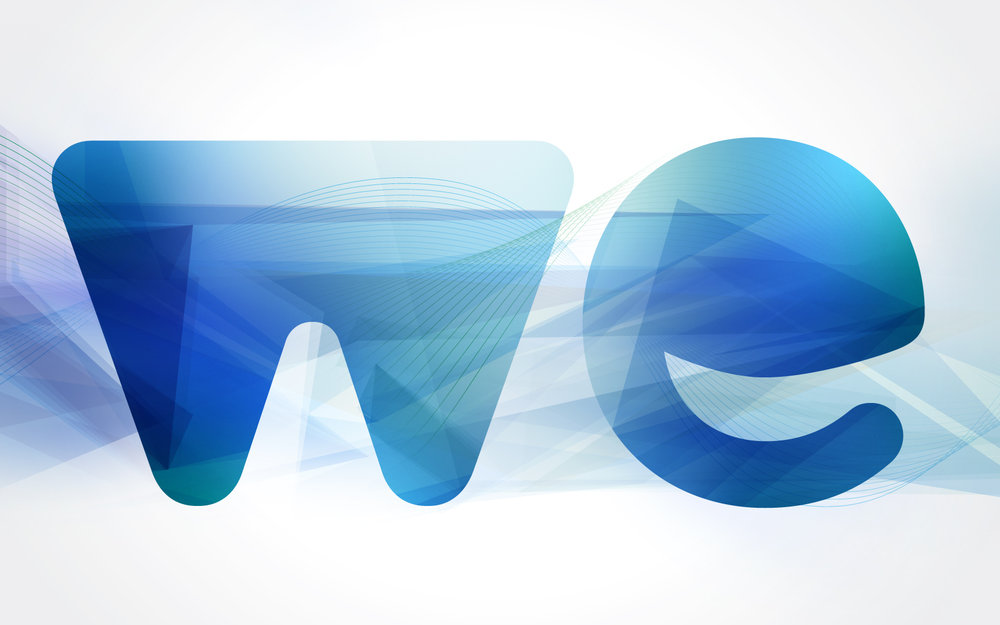 WeTransfer research finds that 50% of 12-17 year olds in Britain have never sent a personal letter to friends or family in their lifetime.

As the country is gearing up for this year’s holiday festivities, a study by the file-transfer service, WeTransfer, finds that 50% of 12-17 year olds** in Britain have never sent a personal letter to friends or family in their lifetime. Shockingly, the research, which polled 2,000 adults*** and children between the ages of 12-17, revealed that 117,331* British youngsters confess it’s because they don’t know how to. Yet, when it comes to communicating digitally, both adults and youngsters are well versed, as 93% of teens and over half of adults (55%) use services such as file-transfers and e-mails multiple times a day.

The research also reveals that young girls are much more likely to have sent one than boys, with over 3 in 5 boys (63%) never having sent one before, compared to only 2 in 5 girls (40%). The main reason for 37% of boys is because they don’t see why they should, when they can mail things digitally.

It isn’t just Generation Y who has been giving traditional letters the boot in recent years however, as over a quarter of adults (29%) admit they can’t remember the last time they sent a personal letter. For those that do send letters, 3 in 5 (64%) send them to family, while only 5% of adults would send them for business purposes.

As younger generations grow up with technology as part of their everyday lives, over 2 in 5 teens (45%) cite sending traditional letters as being ‘outdated’, with 21% stating ‘arrival time’, ‘convenience’ (19%) and that it’s ‘too expensive’ (17%) as top reasons for not sending more letters.

For those adults still sending letters or cards, the results reveal that Birthdays (79%) and Christmas (77%) are the top occasions. This is mirrored by half of teens (53%), who are planning to go down the traditional route this Christmas by posting a card to loved ones this year.

"“What we’re seeing is a digitally savvy generation of kids, who are well versed in using online channels to get what they want, but have completely lost sense of the old fashioned ways of staying in touch and communicating. We were amazed to see that so many teenagers had no idea how to post a traditional letter. “At WeTransfer our big win is the simplicity and beauty of our service, meaning everybody can use it – even your parents. There’s no requirement to give away tons of data or spend time filling in forms, you can transfer files online straight away with the click of a button. Our continued growth reflects the success of this approach.”" Co-Founder of WeTransfer, Nalden said: 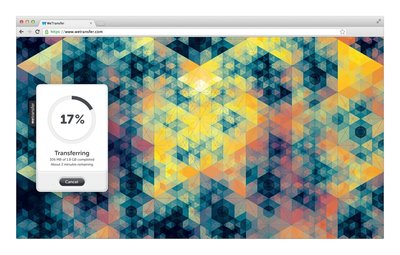 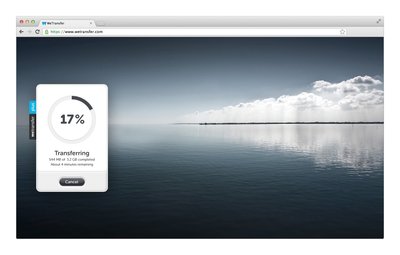 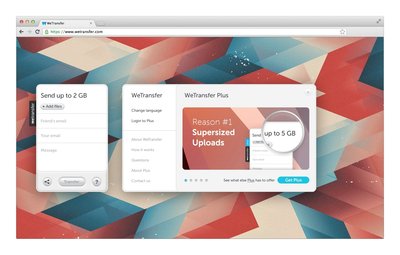 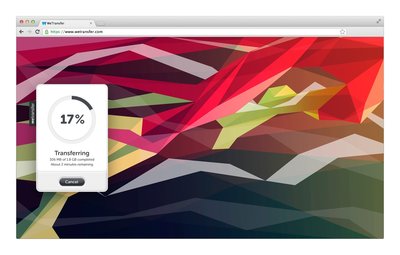 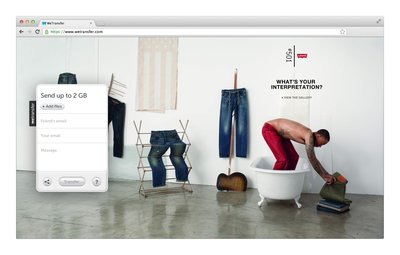