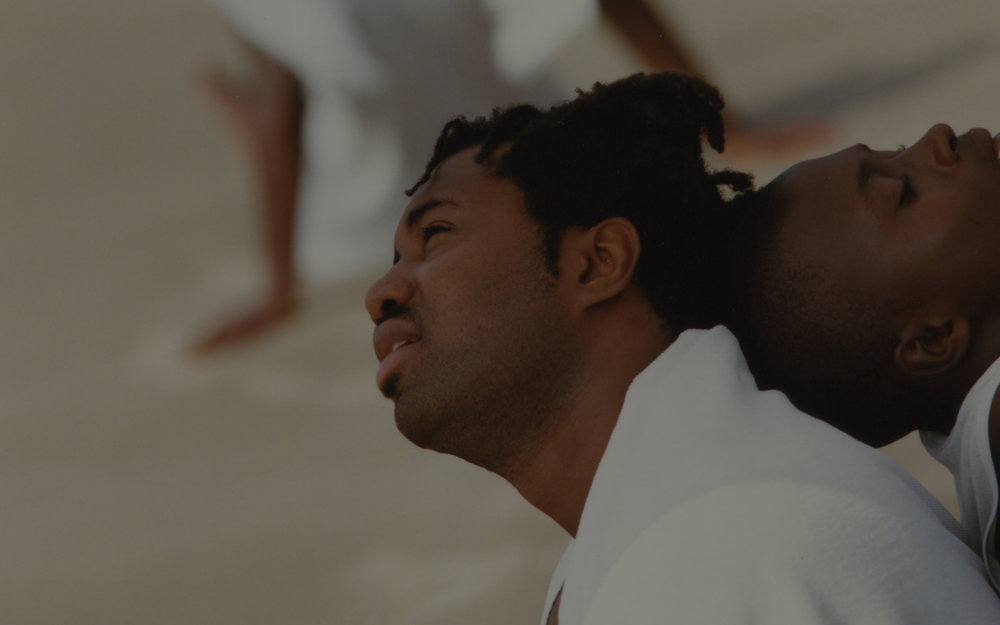 Alongside the extract, an exclusive Sampha interview by DJ, Producer and WeTransfer’s Creative Director Gilles Peterson is available on WeTransfer’s blog ThisWorks.

The collaboration is a continuation of Sampha’s creative partnership with Grace Wales Bonner, Sampha having previously written and produced the soundtrack to Wales Bonner’s AW17 menswear show. ‘Shy Light’ also further explores Sampha’s personal and creative roots within Freetown and Morden. Both places hold deep personal significance for Sampha, Freetown being his parent’s hometown (and the city where many of the Sisay family still reside), while Morden is the outer London suburb that Sampha grew up in after his parents relocated to the UK. Offering an intimate insight into how Sampha sees the world, ‘Shy Light’ is set to build on the themes and global impact of ‘Process’, Sampha’s recent acclaimed film collaboration with Khalil Joseph.

Sampha says, "I want to thank Grace and Jamie for all the work and love they've put into creating Shy Light. It's been a pleasure collaborating and inspiring to work with such driven and visionary individuals. We also had the the great fortune of shooting in Sierra Leone with the Durimel brothers”

Produced by Sampha and Rodaidh McDonald, Sampha’s highly-anticipated and highly acclaimed debut album Process was released in February via Young Turks. As one of the UK’s most enigmatic young artists, Sampha previously lent his vocal, production and songwriting talents to a whole range of standout releases, from homegrown UK contemporaries such as SBTRKT, FKA twigs, Lil Silva and Jessie Ware to world-renowned superstars like Beyonce, Kanye West, Frank Ocean, Solange and, most recently, on Drake’s More Life release. But with Process – which also features previous singles ‘Timmy’s Prayer’ and ‘Blood On Me’ – it’s time for Sampha to tell his own story.

Meanwhile, Sampha will perform live throughout 2017, with shows across Europe, north America and Australia. Having recently performed two rapturously received sold out hometown shows at London’s 3000 capacity Roundhouse venue, Sampha rounds off an extensive tour of north America with The xx with two shows at New York’s Forest Hills Stadium this week (19th and 20th May). He is then set to appear at festivals around the world over the summer.

About WeTransfer Studios
Since day one, WeTransfer has supported the creative communities by giving away 30% of the background imagery to showcase projects they love. WeTransfer Studios develops that commitment to bringing creatives together on original, collaborative projects across art, design, music and more. It goes beyond curating the best existing work on the platform and moves into creating new work to share with the world. Creative partnerships have been previously been launched with FKA twigs, Rankin, Anderson .Paak, McSweeney's, The Royal Academy of Arts and Ace Hotel, among others. 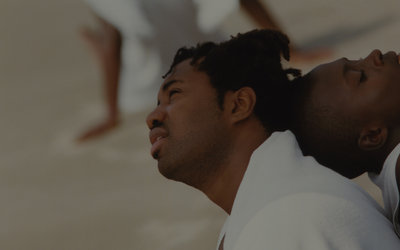 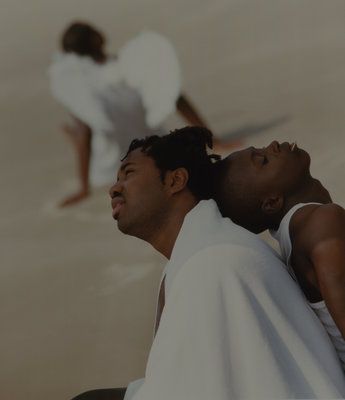